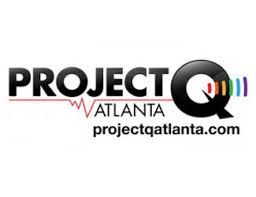 Things are starting to heat up for Atlanta’s annual LGBT film festival. On Thursday, Out on Film announced that its Centerpiece screening will be the stand-up concert film “Alec Mapa: Baby Daddy” with the gay actor-comedian in tow.

“We are very excited to screen this film and have Alec and Andrea down,” OOF Director Jim Farmer says in the announcement. “It’s a very funny, topical and eventually heart-warming film. Alec is one of the funniest people around and we can’t wait to host him.”