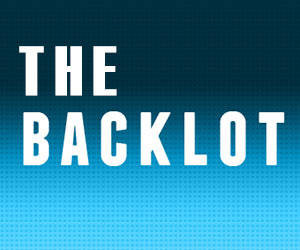 Alec Mapa lays it all out there in Baby Daddy (Outfest)

Over the years as Alec Mapa has entertained us either in his stand-up, various TV hosting duties and acting in series like Ugly Betty and on Broadway in M. Butterfly. The man has built a body of work that shows he’s never compromised and has always been true to himself.

Mapa receives the Outfest Fusion Achievement Award this weekend prior to the screening of his one-man concert film, Baby Daddy, directed by Andrea James, which chronicles his journey to becoming a father with husband, Jamie Hebert.  The Award is part ofOutfest Fusion LGBT People Of Color Film Festival, which is being held in Hollywood at the Egyptian Theater from March 14-16.

TheBacklot: Congratulations on the Fusion Achievement Award. How do you take getting an award like this? Does that embarrass you a little bit? Or all good? How do you feel about it?

Alec Mapa: I’m Asian, so it’s nearly impossible for me to accept compliments.