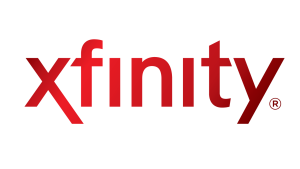 I first saw the film “Baby Daddy” last year when it hit the festival circuit and I expected to laugh at the biting, spot-on comedy of Alec Mapa’s stand-up but what surprised me was the heartfelt depth of the portrayal of family in the film.

Mapa, known for roles on shows like “Ugly Betty” and “Switched at Birth,” lets the cameras into his personal life with his partner, Jamie Hebert, and how life changed when they adopted 5-year old, Zion and don’t be surprised if you don’t walk away with a clearer understanding of what a family is in 2015.

I talked to the always engaging Mapa last week about the film, which is set to air on Showtime this Friday, as well as his role on the new season of the Lifetime soapy hit, “Devious Maids.”